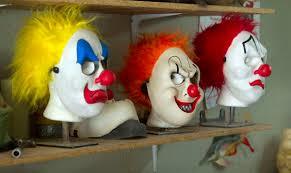 "But no matter what else happens in the Trump presidency, the retirement of Justice Anthony M. Kennedy, the Supreme Court’s swing voter, set up Mr. Trump to cement a lasting legacy. Given a second Supreme Court vacancy to fill, he appears likely to go down in American history as an unusually influential president."