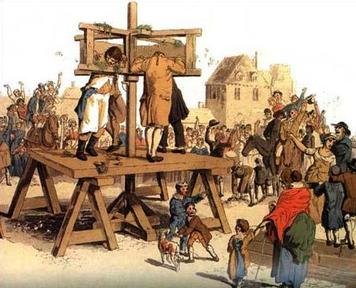 'Do you think what happened to Ghomeshi is an “undesirable consequence?”

I think it has undesirable, or at least unresolved, aspects to it. I think nobody has quite figured out what should happen in cases like his, where you have been legally acquitted but you are still judged as undesirable in public opinion, and how far that should go, how long that should last, and whether people should make a comeback or can make a comeback at all—there are no hard and fast rules. That’s an issue we should be thinking about.

Hang on. Hang on. The reason I was interested in publishing it is precisely to help people think this sort of thing through. I am not talking about people who broke the law. I am not talking about rapists. I am talking about people who behaved badly sexually, abusing their power in one way or another, and then the question is how should that be sanctioned. Something like rape is a crime, and we know what happens in the case of crimes. There are trials and if you are held to be guilty or convicted and so on, there are rules about that. What is much murkier is when people are not found to have broken the law but have misbehaved in other ways nonetheless. How do you deal with such cases? Should that last forever?'

Read the interview on Slate here.

But as of often the mob is not interested in nuance.
Morality is once again a thin excuse for primitive feelings like revenge, hatred and the lust for public humiliation.