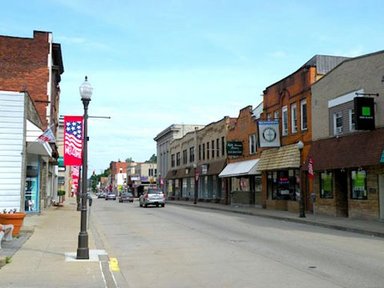 "The chances of a two-term Trump presidency remain significant. I came away from a recent stay in purple-state Colorado more persuaded of this than ever. The strong economy became strong under President Obama but to deny Trump credit for it is not going to wash with most Americans. They feel a new confidence. They see it in more clients at the hardware store, more people eating out, more business start-ups."

Of course, if the business is good totalitarianism-light is not even a cockroach, it's a decent customer.
But Roger Cohen is right, I remember talking to a retired manager of a postoffice in Sedona over Seder, not a fan of Trump, but most Democratic politicians were "too radical" for him as well.

Where one sees a "corrupt pragmatist" the other sees "a radical."

Despite all this, I wouldn't bet on a second term for Trump.
But I didn't bet on a first term. (That's the thing with betting, sometimes you lose. The same can be said about idealism.)