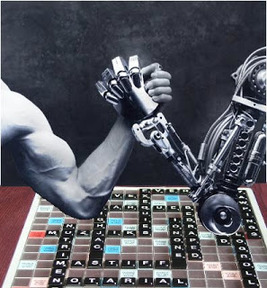 And now once again algorithms, Melanie Mitchell in NYT in A.I. and humans:

A.I. programs that lack common sense and other key aspects of human understanding are increasingly being deployed for real-world applications. While some people are worried about “superintelligent” A.I., the most dangerous aspect of A.I. systems is that we will trust them too much and give them too much autonomy while not being fully aware of their limitations. As the A.I. researcher Pedro Domingos noted in his book “The Master Algorithm,” “People worry that computers will get too smart and take over the world, but the real problem is that they’re too stupid and they’ve already taken over the world.”

The real problem is that humans are too stupid and they’ve already taken over the world.