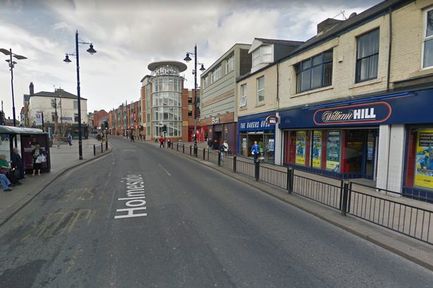 Lisa Nandy MP for Labour in the UK in NYRB:

'When I stood at that Nissan factory in Sunderland three years ago, I said that leaving the EU, and the way in which we did so, would define what sort of country we would be for decades to come. Three years later, the stakes are even higher. In Britain, we are beset by waves of populism and a resurgent far right that thrives on fear, mistrust, and democratic crisis. Our institutions—from Parliament and the political parties to the media and civil society—are simply not fit to respond. The vote to leave the EU was a political earthquake, a clamor for change that has been a long time coming. As Abraham Lincoln put it, in no less a moment of historical rupture, “The dogmas of the quiet past are unfit for the stormy present.” That is the hard truth for our political system. We elected representatives cannot carry on divorced from an understanding of the sentiment out in the country. We either adapt and change, or we will be erased.'

Adapt to what? And what kind of change?

My hope is that the status quo won't be totally erased, at least not in the near future, although many people are working hard to do the erasure.

If we go down, it's because nobody cared enough about the postwar world order.