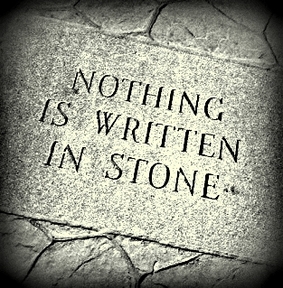 Philip Goff in TLS on factionalism and faith:

'Separating “faith” from “belief” also makes sense outside a religious context. Suppose a loved one is seriously ill and the prognosis is not good. You might say to that person, “I have faith that you’re going to live”. This does not necessarily mean that you believe that your loved one will live; you might be entirely realistic about the chances of survival. What you mean is that you are rooting for that possibility: you are personally committing to living in hope that the illness will be overcome. Faith is a matter of hopeful commitment.'

'Moral character is cultivated and sustained, at least in part, through emotional engagement with fictional scenarios. For the fictionalist, immersion in the religious ritual is akin to losing yourself in a book or a film, the only difference being that the effect is accentuated through our active and corporate participation in the act of worship. This sentiment has been vividly expressed by George Santayana, quoted by Eshelman in his defence of fictionalism:

[Prayer] will not bring rain, but until rain comes it may cultivate hope and resignation and may prepare the heart for any issue, opening up a vista in which human prosperity will appear in its conditioned existence and conditional value. A candle wasting itself before an image will prevent no misfortune, but it may bear witness to some silent hope or relieve some sorrow by expressing it . . . . Worship, supplication, reliance on the gods, express both these things in an appropriate parable.'

I would say that love, for example, is a matter of fictionalism and faith, you commit yourself to living in hope, you are realistic about the chances of survival of your love, but you commit yourself to a different scenario, in more or less the same way another person might commit himself to a god. The difference is that fictionialism is less interested in eternity. A month can be eternal.