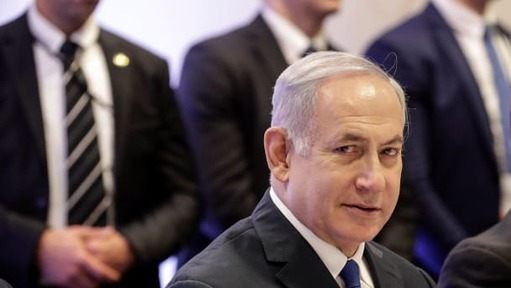 On the gates of hell and elections in Israel, Chemi Shalev in Haaretz:

"So if you thought Netanyahu hit absolute rock bottom in the past few days by pressuring the religious right to incorporate the rabid right-wing and arguably racist party of former disciples of Meir Kahane, aka Otzma Yehudit (Jewish Power) – think again. You ain’t seen nothing yet. If this is what it takes for Netanyahu to win the election and to use his victory to escape the long arm of the law, he won’t hesitate to open the gates of hell for the evil and despicable to march through, enter the Israeli bloodstream and contaminate it for evermore."

When it comes to political and other kinds of survival for too many of "our" current leaders there is no rock bottom. Destruction of their own country is less important to them than their own survival.