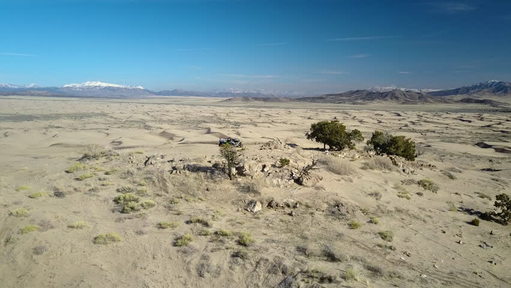 Another meeting with a benign polygamist and anarchist, living off the grid, with a dozen cars, ten mobil homes or so, ten goats, chickens, ducks, a cat, a dog and his first wife and his youngest daughter, who is writing SF. His second wife left, he himself is highly critical of the federal government ('they want to turn us into slaves"). He said that if gay marriage can be legalized polygamy should be legalized as well, he has a point there.
We had dinner in one of his mobil homes and the next morning we came back to take pictures. Before we left he said: "I'll miss you."
His visceral loneliness and a hint of the settler mentality made him an intriguing figure. And once again I realized that the US is a country for people with bizarre and sometimes slightly less bizarre visions, the desert of Utah is just the perfect decor for another vision.