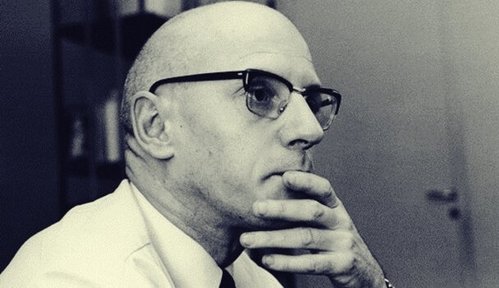 And a bit more on Peterson and Zizek, David Marcus:

"As these kinds of surveys go, it was not bad. It finally landed on the reasonable idea that Karl Marx is envisioning a dictatorship of the proletariat to replace the power of capitalism, and assuming, without evidence, that the proletariat are good and the capitalists are bad. Yet everywhere, these dictatorships have turned into brutal killing machines. It was a very good college lecture. It was not, however, an assemblage of ideas that could compete with the rhetorical powers Zizek would next bring to bear.

Almost immediately Zizek made clear that he would not be playing the same game as Peterson. He opened by decrying how both of them have been condemned by the academy’s political correctness. Then he forayed into a more nuanced discussion of the relative value of capitalism and Marxism in creating happiness. His opening salvo was cutting and important. It was China. Peterson had extolled the virtues of capitalism in terms of raising people out of poverty, but so too has communist China over the past two decades, so how can this be explained?

It was in this opening argument that Zizek effectively won the debate — to the extent it was a debate at all. Peterson had trapped himself into a zero-sum game, Zizek had opened up a universe of overlapping ideas, taking in economics, politics, and even tech. At one point he wondered how an unbridled free market could avoid pursuing biotech, genetic manipulation, and bio hacking that will almost certainly create a new apartheid between high-tech wealthy supermen and the world’s poor trapped in frail and faulty human bodies.

By centering his arguments on the comparative value of each economic and political system to create happiness, Zizek gave a far more compelling account of both. His opening was by far the most interesting half hour of the nearly three-hour event. By the time he was done, Peterson seemed a little stunned. He opened his rebuttal by admitting his opening statement had effectively been rendered useless. He thought it was because he had misunderstood the terms of the debate, and maybe he had, but he had also been swept into Zizek’s rhetorical web, and there wasn’t much of a way out.

Peterson did have a very good moment in the question and answer period, something of an own goal by Zizek. The Slovenian polymath insisted that Peterson name actual Marxists on the progressive academic left. His point seemed to be that identity politics, often called postmodern neo-Marxism, is not and never has been real Marxism, which focuses almost solely on class rather than identity.

Peterson tore this assertion to shreds, deftly explaining that, after the atrocities of Stalin and Mao became apparent in the late 1960s, continental philosophers like Foucault, who had been avowed Marxists, needed a change of course. So they simply replaced class with identity but maintained the same Marxist systems and power structures in their philosophy. It was a lively and fun exchange."

Slightly less devastating than the review in The Guadian. See here. More than slightly.