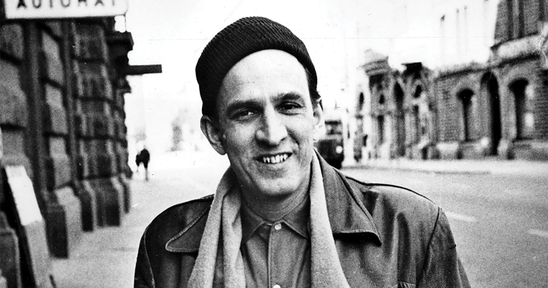 'Bergman’s novel is the record of that disaster—of the “life catastrophe” (a recurring phrase in all three novels) that results when imagination weaves its webs in life rather than art.'

Almost all novels are stories about imagination weaving its web in life. (I was tempted to say, Knausgård is an exception, but I'm not even sure if he is really an exception.)

Or as Mendelsohn writes:

'Both Anna and Henrik are figures of a twisted “art”—of the attempt to impose imagination or fantasy on an unresponsive world.'

Who isn't a figure of twisted 'art'? Who hasn't tried to impose his fantasy on an unresponsive world? What a terrible life must the alternative be. And yes, the results in politics can be devastating.