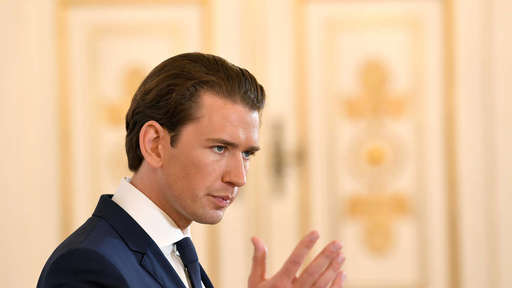 And now more about Austria, corruption and Ibiza, - the Guardian (Philip Oltermann) on the end of Kurz, for the time being at least:

"For all the drama and cloak-and-dagger intrigue of the last week, Sunday evening’s European elections made it look as if the tremors of the Ibiza scandal had done less damage to Austria’s political landscape than many had expected.

Kurz’s conservatives emerged as the strongest party on the night on 34.5% of the vote, up 7.5 percentage points on the previous elections. The FPÖ only took a minor hit, losing 2.2 percentage points to come third with 17.5%.

Strache received enough preferential votes across the country that he could be headed to the European parliament if he were to accept the mandate.

The no-confidence vote means that Kurz, 32, will go down in Austria’s history books not only as its youngest ever chancellor, but also it shortest-serving."

For a true populist or right-wing extremist corruption is business as usual.