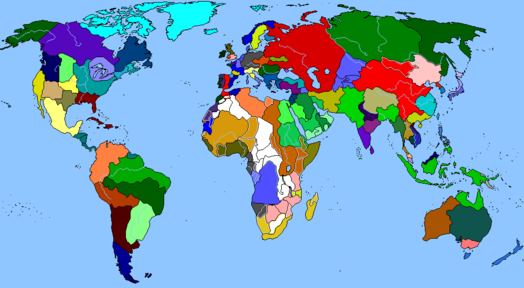 'In a sense, none of this is new: doubts about European values and concerns about European prosperity have haunted the continent for decades; Kershaw’s book is full of them. He writes of the “rise in the politics of identity,” for example, though of course this is another way of saying “the politics of nationalism,” a very old European story. Yet there is something different about the current doubts, precisely because they threaten to undo Adenauer’s decision to choose integration, just at the moment when the forces that shaped Adenauer’s generation—the memory of fascism, the faith in America and its democracy, the confidence in market economies—seem to be fading. Nobody now in political office has any real memory of World War II. A generation that does not remember the cold war either will soon be in power.

Something about the unexpected magnitude of the current crisis, its deep roots, and its lack of an obvious solution seems to have spooked Kershaw, who ends by wondering whether “the ghosts of the past [are] likely to return to haunt the continent.” But he doesn’t want to give an answer, and ends the book on a bland note: “The only certainty is uncertainty.” It’s as if he senses that the European story that seemed to have ended so well just a few years ago—with the Europe “whole and free” that so many wanted for so long—could yet go awry in unpredictable ways. It might soon need yet another reassessment, even more thorough than this one. What will we write about the second half of the twentieth century in the second half of the twenty-first century? Or even a decade from now? If success turns to dramatic failure, we will be digging back into this story once again to look for clues.'

When will failure be dramatic failure? War? Ethnic cleansing? The Balkanization of Europa? Hopefully the shadows of the 20th century will belong enough to prevent dramatic failure in the near and not so near future.