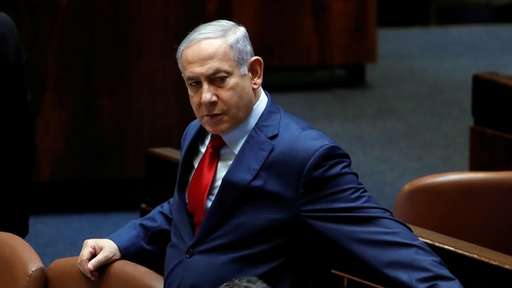 On new elections in Israel, Noa Landau in Haaretz:

'The Channel 12 commentator Amit Segal likes to claim that politicians’ conduct in Jerusalem is more similar to the Israeli comedy “Polishuk” than it is to the American drama “House of Cards.” That’s sometimes a correct assessment, but not always. For example, it’s not at all true when it comes to Lieberman. You can say a lot of negative things about him (the list is long), but he’s definitely not stupid. Nor is he emotional.
All the commentators who are sure they know the answers to this political drama, both from within the Knesset and outside it, should be sure of one thing only: that they don’t. There is an enormous amount of self-interest, conspiracy and dark intrigues flowing between Netanyahu and Lieberman. Only those two know why Israel is being dragged into another election whirlpool. And neither of them has a clean record when it comes to transparency.'

Politics as a power fight between two men without clean records. And it's good to know that Lieberman is neither stupid nor emotional, but like his opponent he is willing to harm the country in order to win the fight.