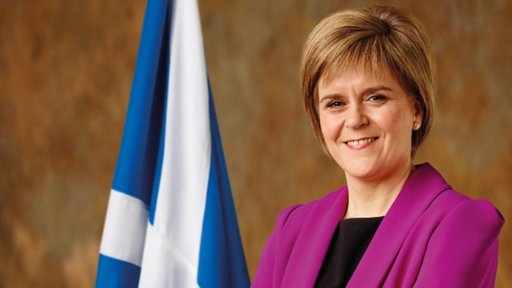 On vermin and politics, Der Spiegel interviews Nicola Sturgeon, the head of the Scottish government

DER SPIEGEL: Have you read the poem Mr. Johnson authorized as the editor of The Spectator, where the author referred to the Scots as a "verminous race" who should be exterminated?

It's once again fashionable to talk and write (poetry) about a verminous race. We will see where it will end this time.