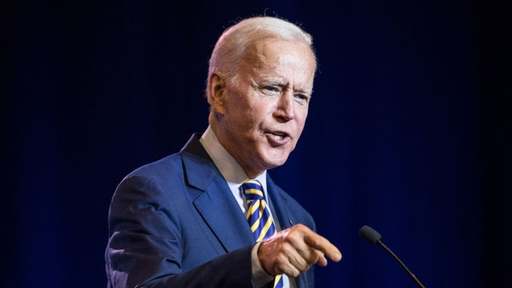 On perception and the fight for the Democratic presidential nomination, Michael Tomasky in NYRB:

'Recently, The Upshot, The New York Times’s page devoted to political data-mining, ran an extensive feature comparing Democrats who are on Twitter to Democrats who aren’t.4 Twitter Democrats are more likely to self-identify as liberal, to think of themselves as activists, to have college degrees, and to be white. Democrats who are not active on Twitter and do not fit this profile, in contrast, are practically invisible in the media. So who are they, these “Actual Democrats,” as the Times called them, who actually decide the Democratic nominee? I asked Alan Abramowitz, the esteemed electoral demographer at Emory University, and he shared with me some numbers from the 2017 Pew Political Typology Survey, which he describes as being based on “a very large and high-quality sample” (the Pew numbers include Democrats and Democratic-leaning independents).

Democrats in the Pew survey skew younger than their Republican counterparts. About 43 percent are under forty, and just 12 percent are over seventy (the numbers for Republicans in those categories are 32 and 17 percent, respectively). A rather remarkable 56 percent are female. Just 54 percent are white, as opposed to more than 70 percent of Democrats on social media, with blacks and Latinos constituting 19 percent each (Republicans are 81 percent white). Of four designated income levels, the most represented by far is the lowest, under $30,000, at 36 percent. Likewise, of four designated education levels, the most represented by far is high school or less, at 37 percent—although interestingly, 15 percent of Democrats have graduate degrees, while only 8 percent of Republicans do. About a third of Democrats don’t express a religious affiliation, which means two-thirds of them do, which again is quite different, at least in my experience, from Twitter Democrats, who seem for the most part irreligious.

What explains the 15 percent of Democrats who are conservative? Mostly, they are more religious than other Democrats, according to Kathleen Frankovic, a consultant to The Economist/YouGov poll. Fifty-seven percent say religion is very important in their lives, as opposed to 33 percent of all Democrats. Conservative Democrats are slightly less female than Democrats overall, and slightly more African-American. Half of conservative Democrats didn’t vote in 2016, and those that did supported Clinton over Trump by 37 to 13 percent, but that 13 percent is three times the percentage of all Democrats who voted for Trump.'

Tomasky is saying two things. If the Democrats will lose in 2020 it's mainly because of their own divisions.
And even if they win, the revolution will probably be on hold. For those who want a historical comparison, see under: Mitterrand.