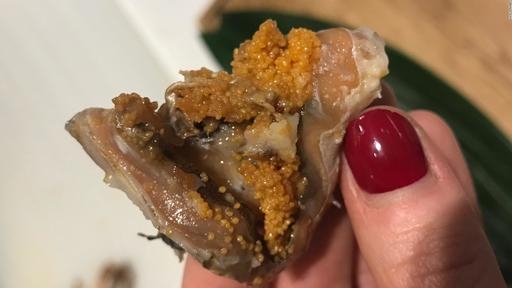 'For those of us who believe that liberalism should model inclusivity and tolerance, even in intolerant times, even to the exclusive and the intolerant, it was disappointing to see Cambridge University this year rescind a fellowship for Jordan Peterson, the Canadian best-selling author who says he will not use people’s preferred pronouns. Debate him — that’s how to win the argument — rather than trying to squelch him.

Liberals sometimes howl when this newspaper brings in a conservative columnist or publishes a sharply conservative Op-Ed. We progressives should have the intellectual curiosity to grapple with disagreeable views.

This column will appall many of my regular readers, and I recognize that all of this is easy for me to say as a straight white man. But the road to progress comes from winning the public debate — and if you want to win an argument, you have to allow the argument.

Campus activists at their best are the nation’s conscience. But sometimes their passion, particularly in a liberal cocoon, becomes blinding.

That’s what happened at Oberlin College, long a center of activism, where students once protested the dining hall for cultural appropriation for offering poor sushi.'

Mr. Kristof is right and poor sushi is poor sushi, not cultural appropriation.