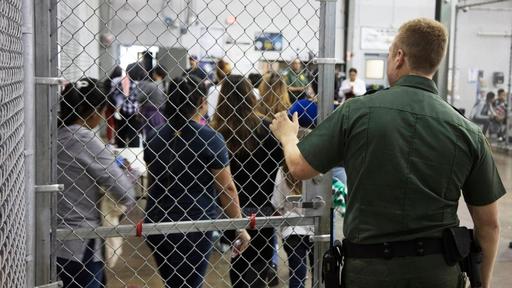 On metaphors and the past, Omer Bartov, Doris Bergen, Andrea Orzoff, Timothy Snyder, and Anika Walke, et al. in NYRB:

We are deeply concerned about the Museum’s recent “Statement Regarding the Museum’s Position on Holocaust Analogies.” We write this public letter to urge its retraction.

Scholars in the humanities and social sciences rely on careful and responsible analysis, contextualization, comparison, and argumentation to answer questions about the past and the present. By “unequivocally rejecting efforts to create analogies between the Holocaust and other events, whether historical or contemporary,” the United States Holocaust Memorial Museum is taking a radical position that is far removed from mainstream scholarship on the Holocaust and genocide. And it makes learning from the past almost impossible.'

A metaphor is not an equalization, and although some metaphors are silly and stupid, the attempt to prohibit these metaphors is silly and counterproductive as well.
For the time being the Third Reich is the symbol of evil, this might change, but because of this it's almost inevitable that this Reich in one way or another will be used as a metaphor.