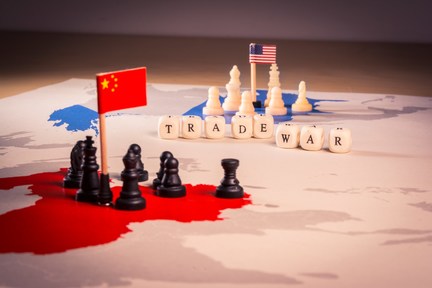 'Second, Trump’s “tariff men” are living in the past, out of touch with the realities of the modern economy. They talk nostalgically about the policies of William McKinley. But back then the question, “Where was this thing made?” generally had a simple answer. These days, almost every manufactured good is the product of a global value chain that crosses multiple national borders.

This raises the stakes: U.S. business was hysterical at the prospect of disrupting Nafta, because so much of its production relies on Mexican inputs. It also scrambles the effects of tariffs: when you tax goods assembled in China but with many of the components from Korea or Japan, assembly doesn’t shift to America, it just moves to other Asian countries like Vietnam.'

There are so many people living in the past nowadays. Nostalgia on both sides of the political spectrum is in fashion, but indeed, most of what is called right or extreme right consists of nothing but a slightly perverse longing for an imaginary past.