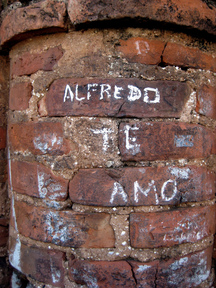 The former dictator of Paraguay, Stroessner called his dictatorship “organized democracy”.
His legacy is not completely wasted.
Clifford J.Levy reported in the NY Times about the Russian elections: “Among the most startling results from the election Sunday were those in the war-torn republic of Chechnya, which is run by a strongman leader installed by Mr. Putin. United Russia won 99.4 percent of the vote in Chechnya, officials said, with a turnout of 99.5 percent. Over all in Russia, the turnout was about 63 percent.” United Russia is Mr. Putin’s political party.