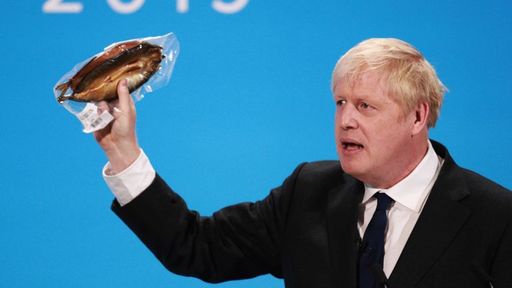 "Donald Trump of course not only hero-worships Putin, he also shares that peculiar trait with him. Having a Jewish daughter and son-in-law, and plenty of Jewish friends, doesn’t inoculate him from being a racist, or making anti-Semitic remarks himself - such as telling an audience of Americans Jews that Israel is "your country." Trump cynically uses his support for the Netanyahu government and anti-Semitic statements made by some minor left-wing U.S. politicians to taint the entire Democratic Party - while covering up for the racism rife within his ranks."

"If you're willing to overlook racism, and the erosion of democratic civil rights by nationalist governments who claim to be "pro-Israel" and make a great show of philo-Semitism, you've forgotten that Jews have only been truly safe in democratic environments, where the citizenship of all communities and minorities is respected."

Read the article in Haaretz here.

The aversion to antisemitism among certain rightwing-extremists is just a stick to beat other minorities, most often Muslims. The illusion that when push comes to shove these people won't be antisemitic is more than naiveté, it's chosen blindness.