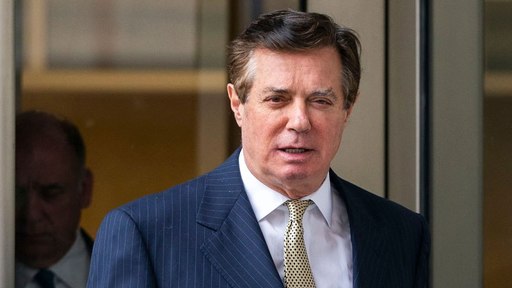 On invincibility - Murray Waas in NYRB:

'Harry Littman, a former United States Attorney for the Western District of Pennsylvania, noted at the time in The Washington Post that “the open pipeline between cooperator Manafort and suspect Trump may have been not only extraordinary but also criminal”—potentially qualifying as crimes of obstruction and witness-tampering on both sides. Littman explained:

On Manafort’s and [his defense attorney’s] end, there is a circumstantial case for obstruction of justice. What purpose other than an attempt to “influence, obstruct, or impede” the investigation of the president can be discerned from Manafort’s service as a double agent? And on the Trump side, the communications emit a strong scent of illegal witness tampering (and possibly obstruction as well).

Littman also pointed out that Mueller had the right to compel attorneys for both the president and Manafort to testify about their discussions as part of an inquiry into whether they or their clients had obstructed justice. But Littman noted that “political considerations” might “possibly intercede.” Trump and his allies would criticize Mueller for overreach, he considered, and the then Acting Attorney General Matthew Whitaker might not permit Mueller to serve subpoenas.

In the end, Mueller did not follow up. Nor have Democrats in the House, who had a similar legitimate right to independently investigate the matter. If they had, they would have discovered that as late as May of this year, Giuliani was in touch with Manafort’s attorneys to discuss how they could keep pushing the “Ukrainian collusion” narrative, as the records shown me demonstrate. In the absence of any branch of government holding them accountable, Trump and Giuliani faced no sanction for doing so. They had good reason, after all, to believe they were invincible.'