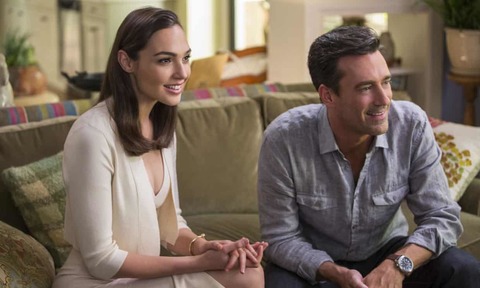 On meritocracy, stress and ambition, Richard V. Reeves in NYT:

'The problems of the affluent are not systemic. They are self-inflicted. Well-heeled Americans have persuaded themselves that the stakes are high in every race in life. Especially when it comes to their children, the good is never good enough. Their children must have the best: the best preschools, the best high schools and the best colleges.

And they are willing to make sacrifices. George Packer reports in The Atlantic that affluent New York parents sleep on the streets to be first in line to enroll their children for nursery school. “I feared that I’d cheated our son of a slot by not rising until the selfish hour of 5:30,” he writes. But sleeping rough is nothing compared to the length parents will go to in order to get their children into an top-notch college, as opposed to, say, a good public university.'

I tend to believe that it's a sign, although a minor one, of equality when the affluent are forced to sleep on the street.

Mr. Reeves had a solution:

"If you are a professional working yourself sick in order to make a big salary: Just stop. Nobody is forcing you to work such long hours. Maybe you will only be rich, as opposed to superrich. But you’ll be O.K.

If you are a homeowner with a huge mortgage that you took on in order to live in the very best neighborhood: Just stop. There is no law that says you have to live in the most expensive ZIP code you can afford."

I don't see this happening. Keeping up with the Joneses will turn out to be more resilient than reason.

A friend sent me a mail with this sentence from the article by Mr. Reeves:

"The idea of meritocracy has long been used by the rich for self-justification. Now it is becoming fuel for their self-pity."

Yes, self-pity is a powerful drug.