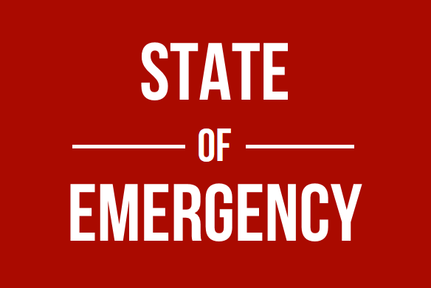 A small conference on Carl Schmitt.
Bert van Roermund said that he was hoping that revitalization of parliamentary democracy would take place and trust in an independent judiciary would be possible again.
He wasn't thinking of aestheticizing democracy nor turning it into a civil religion, constitutional patriotism, (Verfassungspatriotismus - Habermas) he was betting on an ecological catastrophe (climate change) and the positive forces that such an emergency might generate. (I'm skeptical about the positieve side effects of such an emergency.)
Another speaker referred to the idea that we need to declare "an ecological state of emergency" - and there we are, back in Carl Schmitt territory.