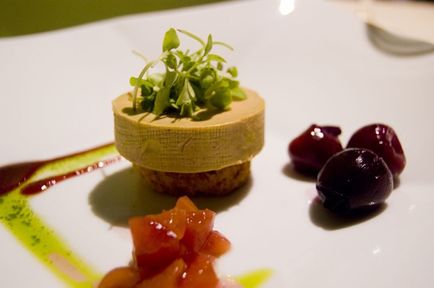 Over dinner in Brooklyn a friend of mine remarked: “In Boston even the atheists are believers.” Whereas in New York the only commodity is money i.e. trade.
Maybe, I don’t know Boston too well. But yes, atheists can be believers, very much so.
What exactly makes a believer a believer -- the willingness to die or to kill for his belief? Or maybe it is the refusal to accept that his belief is part of a game, a fear of doubt? Hate for the non-believer? Of course you can believe in doubt as well. Or in marriage, and in posh wedding parties, or in foie gras. Peace, for that matter. Some people believe in peace, others in war, a few in war and peace.
When I was young and fearful of human beings with the exception of my parents I believed in Camus. Sometimes I still believe in him. But not in his novels.