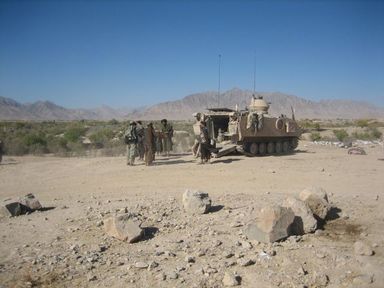 A study conducted by the Israeli army about the performance of combat soldiers concludes that there is no relation between assessments before the war and the actual performance of the soldiers during war: ‘A battalion commander told Haaretz that his experience during the war taught him not to judge soldiers' performance at times of crisis based on their performance during periods of calm. Quiet soldiers who rarely stand out are usually those that displayed equanimity and initiative during the war, he said.

"To stand up, storm [a position], lead others, cope under pressure and perform at times of uncertainty, these qualities are very difficult to see in soldiers in advance," an IDF source said. "In many instances, it turns out the complacent, quiet ones are those who thrive under pressure."’

The opposite might be true as well. Those who thrive under pressure will fail in times of peace.
Maybe the hardship of a “crisis” or “pressure” could be considered a medicine.