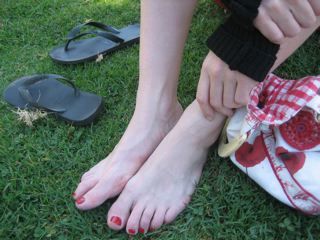 Monday morning my “amante” arrived in Santiago.
On the plane she had met a woman who claimed to have studied faces.
This woman had told my amante that she could judge people and explain their behavior by looking at their faces for a sustained period of time.
My amante had showed this woman a picture of me.
It was my nose that the woman had found most intriguing.
She had said: “A lot comes in, a lot goes out.” With “a lot” she meant money.
According to my amante I should take this as a compliment.