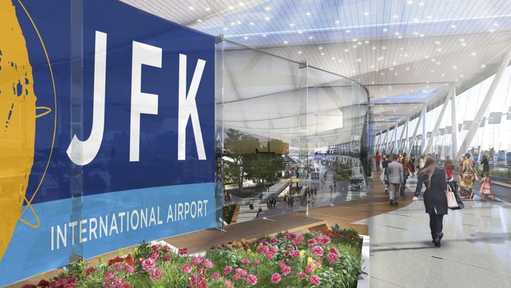 "Mr. Trump imposed a 30-day ban on foreigners who in the previous two weeks have been in the 26 countries that make up the European Union’s Schengen Area. The limits, which take effect on Friday at midnight, will exempt American citizens and permanent legal residents and their families, although they could be funneled to certain airports for enhanced screening."

As a legal resident I hope to go home as planned on March 20, inshallah of course, everything is inshallah, but I'm curious to which airport I will be funneled for enhanced screening.
Life remains an adventure. In the spirit of Rosa Luxemburg I would say that the beauty is overwhelming. The more we feel reality closing in on us the more we need intelligent and powerful escape routes. For Rosa Luxemburg in her prison cell the chirping of the birds was enough. But of course, she believed in the revolution, that helps. Well, I still believe in literature, not quite a revolution. An escape.