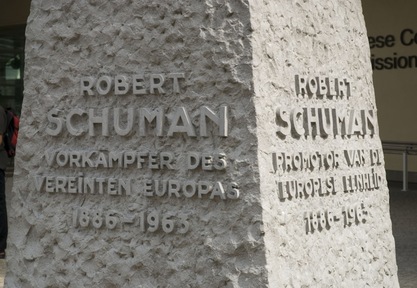 The NYT Magazine published this Sunday an article by Parah Khanna bout the diminishing influence of the US.
Probably the most interesting part of the article was this prediction: “It is 2016, and the Hillary Clinton or John McCain or Barack Obama administration is nearing the end of its second term. America has pulled out of Iraq but has about 20,000 troops in the independent state of Kurdistan, as well as warships anchored at Bahrain and an Air Force presence in Qatar. Afghanistan is stable; Iran is nuclear. China has absorbed Taiwan and is steadily increasing its naval presence around the Pacific Rim and, from the Pakistani port of Gwadar, on the Arabian Sea. The European Union has expanded to well over 30 members and has secure oil and gas flows from North Africa, Russia and the Caspian Sea, as well as substantial nuclear energy. America’s standing in the world remains in steady decline.”