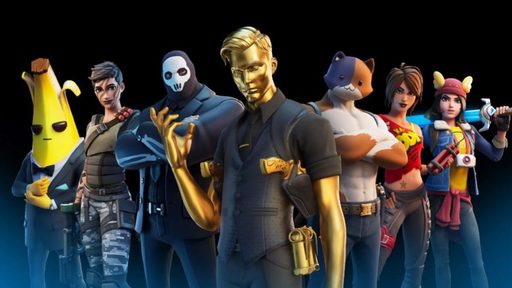 On the future – Ruchir Sharma in NYT:

‘Even before the pandemic and the lockdowns, digital games were fast emerging as one of the world’s favorite pastimes. But when live entertainment came to a halt, the virtual kind just took off.
Since April, every week has ended with U.S. box office receipts down at least 97 percent and gaming revenue up by more than 50 percent, compared with the same week the year before. Driven by widening bandwidths that make digital games fun to play on mobile phones, global gaming revenues have risen steeply from under $20 billion in 2010 and are on track to hit $160 billion this year — more than books, music or movies.’

‘During the lockdowns, gaming platforms have been thriving as venues for all manner of events. Savvy teachers are holding online classes where their students are already spending their time: on game-focused sites like Twitch and Discord. People have held beach weddings inside Animal Crossing and concerts inside Fortnite. Students at the University of Pennsylvania, the University of Chicago and other universities built 3-D replicas of their school settings inside Minecraft, and some held graduation celebrations there.
These 3-D worlds are good business. Consider Fortnite. Made by Epic Games, it uses the “freemium” model: Players are allowed into the game’s 3-D world free of charge, but once there, they can buy virtual accessories — equipment, outfits (“skins”), dance moves, even branded merchandise from outside vendors like the National Football League. Fortnite made an estimated $1.8 billion last year, most of it from sales of virtual goods to its more than 350 million registered players. The game is seen as the harbinger of a day when consumers move seamlessly between physical and virtual commercial spaces.’

‘The prospect of a virtual world built on gaming platforms may unsettle those who see digital games as a mind-deadening waste of time at best and full-immersion training in antisocial behavior at worst. But this is an outdated view. There is even evidence to suggest that playing these games can have beneficial effects, including improvement in spatial skills, motivation and learning concepts.
What gaming is likely to do is take the common 2-D online experience and add a richer third dimension. The result would be fully realized “worlds” where people can work, play, study and shop in a more immersive way, fostering greater social interaction, creativity and innovation.’

But could the virtual world also replace one of the essences of Christianity? Disengagement from this world and engagement with another, in this case a virtual world.

And is it going to be possible to survive in the other world while you are dying in the real world? The answer appears to be: yes.

Waiting for the Church of Fortnite.