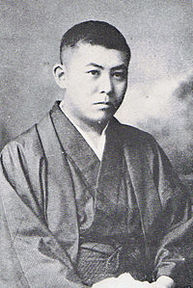 I stumbled upon this quote by Jun'ichirō Tanizaki:

‘Since I have no particular reason to keep on living, sometimes I think I would be happier if a woman like Oden turned up to kill me. Rather than endure the pain of these half-dead arms and legs of mine, maybe I could get it over and at the same time see how it feels to be brutally murdered.’

It seldom means being attracted to the consequences of danger.

But who doesn't want to know how it feels to be brutally murdered? Or to murder brutally? Many people might prefer the latter.

And why is the lethal combination of love, sex and humiliation so attractive?

The sheer nature of curiosity might be an answer.