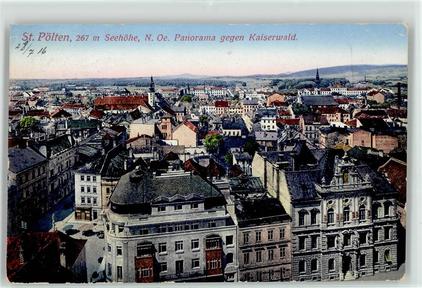 On Saturday afternoon I passed a hairdresser in St. Pölten, the store was empty, two men were standing outside, they appeared to be the owners.
“Could you cut my hair,” I asked, The men nodded, one of them disappeared, the other started cutting my hair.
After a while I asked: “How is life in St. Pölten?”
“A shithole,” he said.
“You are from St. Pölten?”
“I had my own store in Vienna,” he said, “I had a house in Vienna, but my wife couldn’t live in Vienna. It was divorce or St. Pölten, and now I’m in this shithole.”
I wanted to say: but at least you are still married. I kept silent.
“After five this shithole is dead,” he continued. “And this is not even my own store, I work for him. But what can you do? That’s life.”
He was finished.
I paid; he gave me a card.
“Keep this,” he said. “The tenth time you come in it’s on us.”