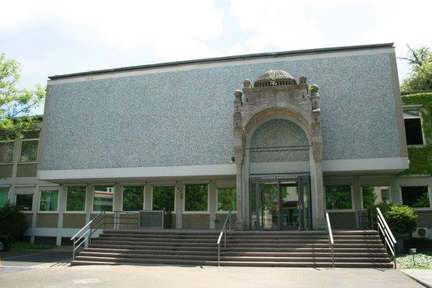 Today, September 1, 59 years ago, my parents got married in Berlin. (Around the same time the Berlin wall was erected, but that is coincidence.) Why they chose to start their married life exactly 22 years after the beginning of World War II is a question that will never be answered probably.
Why did they choose Berlin to get married, the city where they were both born, but they lived in Amsterdam?
According to my mother, if my memory is not playing tricks with me, my father feared that too many guests would come to the wedding reception, for that reason they decided that the festivities would take place in Berlin. They reckoned that Berlin was a tad too far for people in Amsterdam to travel to for some festivities. (No direct flights to Amsterdam to West-Berlin till ’89.)

My father refused to wear a wedding ring.

Many years after his death my mother described him once as a “freedom fighter”.