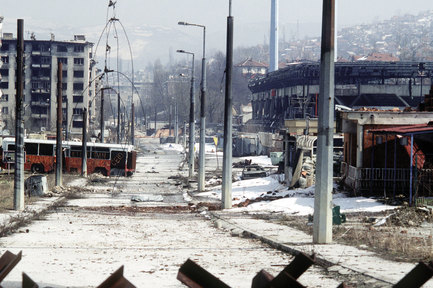 On norms and values – Julia Azari on fivethirtyeight:

‘Political parties have become more focused on the presidency over time, with candidates rarely stepping up to challenge incumbent presidents for the nomination. And it’s standard for the conventions to focus heavily on the sitting president in that way, highlighting that this is the person already in the office while also competing to stay there. But Thursday’s use of the White House, accompanied by Trump’s declaration of “we’re here and they’re not” in his renomination acceptance speech, undercuts the reality that all presidents occupy that space temporarily. The separation of the presidency from the president is a key democratic value. The presidency and its symbols do not belong to one president or his supporters, but to all of the American people.’

The declaration that we’re here and they’re not is slightly childish, but the idea that power struggle should be fought with all possible weapons, even when it means fanning the flames of civil war, will delight many, on all sides.

Fanning the flames is one thing, turning your country into Bosnia during the 90s is something else.

So even some Republicans reached the conclusion that civil war is bad for business.