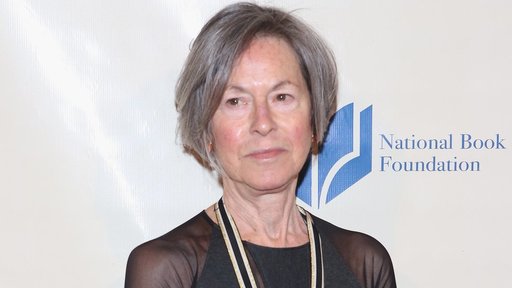 On the masses – Louise Glück in NYRB:

‘The poems to which I have, all my life, been most ardently drawn are poems of the kind I have described, poems of intimate selection or collusion, poems to which the listener or reader makes an essential contribution, as recipient of a confidence or an outcry, sometimes as co-conspirator. “I’m nobody!” Dickinson says. “Are you nobody, too?/Then there’s a pair of us—don’t tell!” Or Eliot: “Let us go then, you and I,/When the evening is spread out against the sky/Like a patient etherized upon a table…” Eliot is not summoning the boy scout troop. He is asking something of the reader. As opposed, say, to Shakespeare’s “Shall I compare thee to a summer’s day?”: Shakespeare is not comparing me to a summer’s day. I am being allowed to overhear dazzling virtuosity, but the poem does not require my presence.’

‘It was a surprise to me on the morning of October 8 to feel the sort of panic I have been describing. The light was too bright. The scale too vast.
Those of us who write books presumably wish to reach many. But some poets do not see reaching many in spatial terms, as in the filled auditorium. They see reaching many temporally, sequentially, many over time, into the future, but in some profound way these readers always come singly, one by one.
I believe that in awarding me this prize, the Swedish Academy is choosing to honor the intimate, private voice, which public utterance can sometimes augment or extend, but never replace.’

The single reader come one by one, literature as the opposite of efficacy.
It all comes down to the old question: how many readers do you need?

If you have less than hundred readers, you’ll need a few prophets among them.