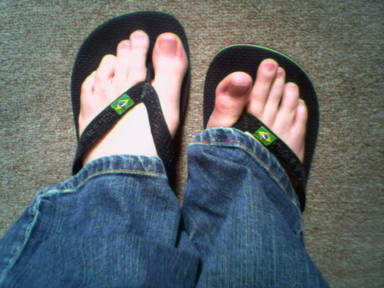 Last night I had drink with two ladies at Via Quadronno. When Via Quadronno opened in the late nineties I was invited to invest in the place, but I declined politely; one of my more regrettable decisions.
One of the ladies labeled the other lady as kinky.
Now in my book "kinky" is not a very positive adjective. Which does not mean that I object to all activities that can be deemed kinky, but I would never describe myself as kinky.
But at least one of the two ladies thought that kinky was a genuinely positive description of somebody’s character trait.
Kinky innocence has become, I guess, a desirable lifestyle. We should take the kinkiness as an ironic comment.