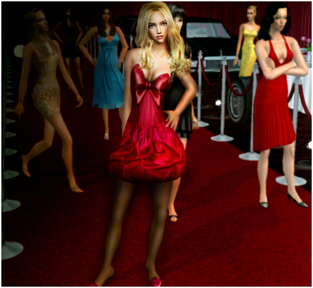 Last night I had drinks with somebody close enough to the literary world to pass judgment on the rites of this world.
We drank a bottle of wine and we both passed judgment.
Of course self-importance is prevalent in many communities, but it seems to be especially widespread in the literary world. (Having spent some time around war correspondents I find their self-importance so much more bearable, because at least some good stories are connected to it. Whether these stories are true or not isn’t important.)
The idea that networking is an extension of literature and vice versa is not very appealing.
By no means I’m suggesting that I’m immune to the disease of self-importance. The disease and I are fighting, I believe I'm winning.
The biggest enemy every man faces is exactly that: self-importance. If that enemy is defeated it will be much easier to defeat the other enemies.