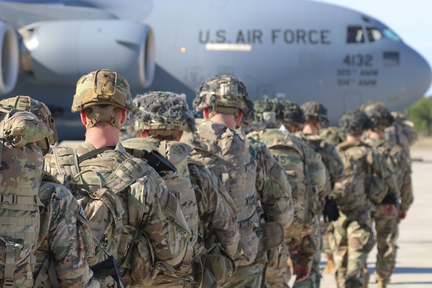 ‘He and his staff have floated the idea of delaying Mr. Biden’s inauguration, which is set in stone by the Constitution, and he met with a former adviser urging him to declare martial law. His erratic behavior has so alarmed the military that he might try to use force to stay in the White House that every living former defense secretary — including two he appointed himself — issued a warning against the armed forces becoming involved.’

The unavoidable outcome of all true populism, erratic behavior.

Which is not to say that only populism leads to erratic bevahior.