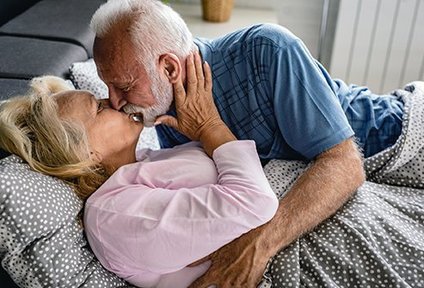 On consent – Mia Levitin in TLS:

‘“Tomorrow sex will be good again” was Foucault’s sardonic synopsis, in The History of Sexuality, of the position of the progressives of his era, who held that speaking out about sex would automatically lead to liberation. Armed now with the tools of consent and sex research, “we are, yet again, in a moment in which it seems to be tomorrow … that sex will be good again”, writes Angel. In her view, neither offers the emancipatory potential that their proponents would have us believe, as both underplay the contextual and emergent nature of desire. To draw conclusions about arousal from physiological responses in lab conditions is, she says, “spurious scientism”.
Humans are notoriously bad at self-knowledge and self-expression – a reality that “must be folded into the ethics of sex rather than swept aside as an inconvenience”. Sex is not an object to be bartered but an unfolding, a conversation. It is also, by definition, relational: we don’t simply discover on our own what we like, once and for all, and then apply it with partners. “Working out what we want is a life’s work, and it has to be done over and over and over”, Angel concludes. The pleasure may lie in it “never being done”.’

Sex as an ongoing conversation, I’m not sure what Foucault would have said about that. The desire to know can take the form of a conversation.

But I’m pretty sure that nobody wants to be an object against their will. At the same time, the fantasy is at the other side of morality so what is sex without fantasy? So, the question is: how to reconcile the fantasy with the ethics of reality? The more obvious answer would be to be rather silent. To not express yourself. Stick to the weather and trite remarks about popular culture.
Don’t be yourself. The conversation might get boring, but every day we can see the results in the newspaper of the less boring conversations.

For more exciting conversation you have to talk to your therapist or your lawyer, depending on your needs, your financial abilities and of course your taste.