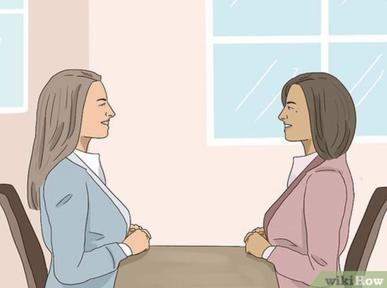 On detours – Annie McDermott in TLS:

‘Finding one’s voice has become something of a literary cliché. However, in Recollections of My Non-Existence, Solnit shows that for women it can be a matter of life and death. After all, as she reminds us, being silenced is a spectrum: “it can be conversational” – men explaining things to you, say – “or it can be premeditated murder”. It can be as everyday as the “mother’s maiden name” security question used by banks and credit card companies “because it’s assumed her original name is secret, erased, lost”. Or it can be what happened to the friend who gave Solnit the elegant, spindly writing desk at which she is writing this memoir: she was “stabbed fifteen times by an ex-boyfriend to punish her for leaving him”.
Solnit argues for the interconnectedness of these things with electric clarity. She describes how, as a journalism student, she had an “inability to write the flat prose that was often taken for journalistic objectivity, which even then I saw as a masculine voice”. And while she embraces complexity, she never loses her sharpness of focus. The sorts of sentences she prefers are “less like superhighways than winding paths, with the occasional scenic detour or pause to take in the view, since a footpath can traverse steep and twisting terrain that a paved road cannot. I know that sometimes what gets called digression is pulling in a passenger who fell off the boat”.
A detour, then, can be a way of seeing more, and a digression an act of generosity. Branching, bifurcating, broadening out: these are, for Solnit, ways of making better sense of her world, and making room for more people within it. Her book on the Californian avant-garde, for example, was determinedly about “not one artist, but a community of artists”, and her writing on feminism “is for and about and often with the voices of other women”. “The art of picking out constellations in the night sky”, she says, “has cropped up again and again as a metaphor for my work.” She celebrates conversation, too, as another constellatory, exploratory, shared way of using words. The essay “Men Explain Things to Me”, for instance, arose from a discussion over dinner with “one of those people with whom a conversation once opened up tumbles and flows of its own accord, with jokes and laughter mixed in with explorations of ideas and events, aspirations and emotions, the conversations I’d dreamed of”.’

Conversation can be a detour as well. Sometimes a dull detour, sometimes a polite detour, most often a detour because we cannot stand the silence.