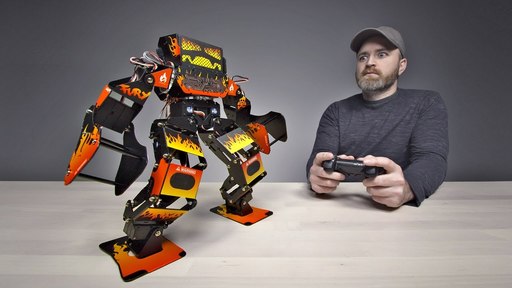 On boots on the ground – Amos Harel in Haaretz, an interview with ‘Maj. Gen. Yoel Strick, who has headed the Ground Forces Command for over two years, ends his tour of duty next week and will go to the United States for a period of research. Even though Strick has been mentioned as a possible candidate for the next chief of staff, he is more likely to retire from active service.’

‘ When we embark on a deterrence-oriented campaign, the focus is on negating capabilities. Much of that depends on intelligence – the ability to locate where the enemy is, on the ground and below it, to kill them in short order. But we do not go for a body count. It’s not a matter of counting the enemy’s bodies, like the Americans did in Vietnam.”

If you read carefully you will see what is already evident after Iraq and Afghanistan, ground maneuvers will be avoided and only used as a vera last resort, also because the public is not accustomed to many casualties among the own troops anymore, but for more strategic reasons as well: If deterrence is the goal in an asymmetrical war, and most wars nowadays are asymmetrical nowadays, boots on the ground are rarely effective.

We will be accustomed to the robot fighter long before we will see the robot nurse.