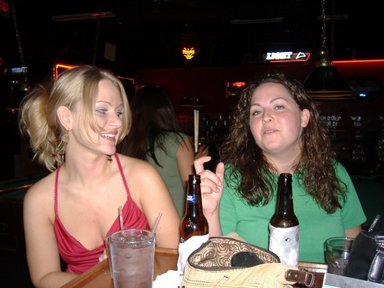 In a review of the movie “Forgetting Sarah Marshall” in yesterday’s Times I came across this paragraph: “Speaking of which, the filmmakers forgo the cheap and easy thrill of female nudity, preferring the display of male flesh for comic effect. Ms. Bell, Ms. Kunis and Maria Thayer (as a voracious honeymooner in an amusing subplot) keep their tops and bottoms covered even when vigorously feigning naked passion. Mr. Segel, however, appears, near the beginning of the film and again toward the end, in his unclothed entirety, a spectacle that I must report did not entirely impress a quite vocal woman a few rows behind me at the sneak preview. Mr. Segel’s willingness to face the kind of criticism she voiced is surely to his credit.” A while ago a female friend of mine wrote to me that women tend to speak less about the size of male genitalia than men tend to speak about the seize of women’s breasts etcetera.
I might have completely misunderstood the Times’ reviewer, but I do think that A.O. Scott is heaping praise on Mr. Segel for consciously showing an unimpressive penis to a huge audience.
We might enter a new era, not only in the world of acting but also in the world of dating, a world in which we are going to whisper to each other: “Show me your unimpressive body parts and I will tell you who you are.”