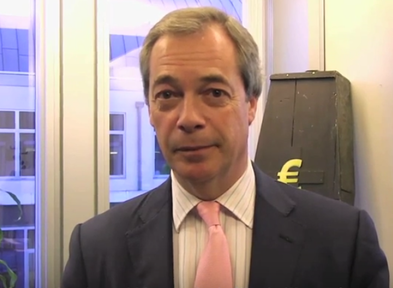 On Farage – Arianne Shahvisi IN LRB:

“Ever the opportunist, Farage has become Djokovic’s most vocal advocate. On the face of it, this is a little peculiar. Farage is not only a professed devotee of Australia’s immigration policy, in particular ‘its points-based system’, but has built his political identity out of racialising and vilifying Eastern Europeans. Ahead of Farage’s meeting with the Djokovic family in Serbia (who either did no research on Novak’s ‘friend’ or liked what they found), Andy Murray tweeted: ‘Please record the awkward moment when you tell them you’ve spent most of your career campaigning to have people from Eastern Europe deported.’”

There is always the good Eastern European. The bigot loves his exceptions. They are all worthless, but this one is really different.
Also, the Djokovic family appears to have their own form of bigotry.
To be an efficient opportunist you need the shamelessness.