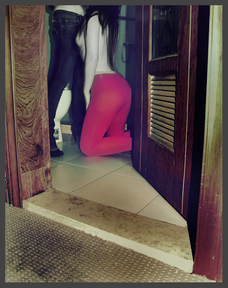 Back in 2003 or 2004, I’m not sure, I went out on a date with a woman who told me before the appetizer had arrived: “On a first date I do kissing, but that’s about it.” To my ears this sounded more like a threat than a promise. So we both decided to leave it at dinner.
Last week I told this anecdote to a female friend. She said: “You should have asked: when exactly is the blow job scheduled?” For a second or two it surprised me that a woman said this to me. But it’s a fair and honest question that I plan to ask more often in the future.