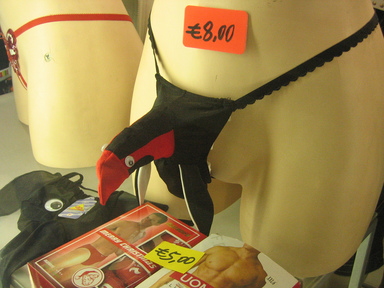 A good friend of mine alerted me to a review by Christopher Hitchens on Roth’s new novel, or novelette as Hitchens calls it: ‘A couple of pungent throwbacks to Portnoy—including a nasty scene with a piece of liver (though not as explicit as Alex’s imperishable encounter with that viscous telltale organ) and a vivid episode of self-abuse involving a sock —persuade me that a messy name is indeed part of the drab psychoanalytic furniture of this rather knocked-together novelette.
Indeed, it’s almost because of the involuntary mess that Marcus makes by vomiting in the dean’s office, and the deliberate mess made of Marcus’s clothes and belongings by a gruesomely insanitary roommate, that the climax of the tale becomes a weird blend of the dirty and the purgative: a sniggering panty raid that gets out of hand, but one that takes place in a white and obliterating blizzard. The male student body—if that’s the right term—of Winesburg takes leave of its collective senses and launches a sort of underwear pogrom that goes on for pages:

“Panties! Panties! Panties!” The word, still as inflammatory for them as college students as it had been at the onset of puberty, constituted the whole of the cheer exultantly repeated from below … Among the myriad objects seen dropping from the open windows that night were brassieres, girdles, sanitary napkins, ointment tubes, lipsticks, slips and half-slips, nighties …”'

The words “underwear pogrom” will be used more often, is my bet.