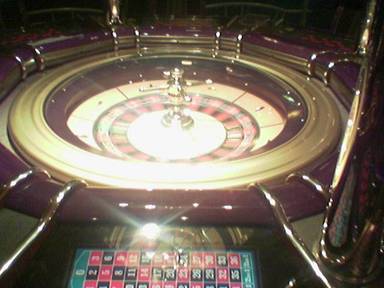 My last novel, which came out in September in the Netherlands, is called “Tirza.”? Tirza is a girl, seventeen years old, who lives with her family on the van Eeghenstraat in Amsterdam.
Yesterday after a reading at Odeon in Amsterdam a mother and a daughter approached me.
The daughter was named Tirza and she lived on the van Eeghenstraat. She had read my book and was a little bit shocked.
This is an example of sheer coincidence.
But an acquaintance of mine who has a few things in common with Tirza’s father in the novel spent his youth in Geldermalsen, the Netherlands. As did Tirza’s father in my novel.
I claim that this is coincidence too, but I must admit that I’m not completely sure in this case.
Maybe my unconscious was playing tricks with me. I’m not saying this to run away from my responsibilities.
The fact is that I have never been to Geldermalsen.