Waiting for the enemy 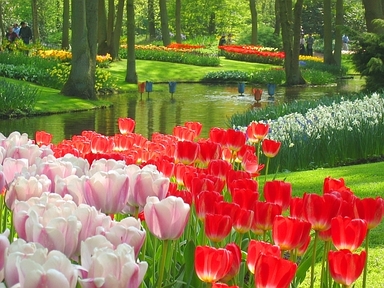 Elections in the Netherlands. John Vinocur writes in the International Herald Tribune : “Because most of the major political parties realized the legitimate grip on voters of Fortuyn's success in talking about how the Dutch would not accept a loss of their identity and ethos - an issue with a sequel in the Dutch rejection last year of a European Union constitution - the parties turned their approach to insisting on demands for Muslims' compatibility and tighter immigration controls.” A loss of their identity? Ethos?