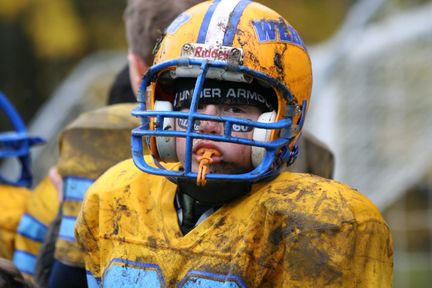 Sometimes I lie without obvious reason.
A taxi driver asked me: “Did Dallas win last night?” I could have said: “I don’t know.” But I answered: “Yes.” Although I had no idea if Dallas won or lost last night, I didn’t even know what sport he was speaking about. The baseball season is over, so probably football.
When it comes to other authors I’m more careful. During a festival in Durban in 1999 a Swiss author started a conversation about a French author who was extremely famous and important, almost as important as Proust.
I believe the author was named Jacques Saumon, or something like that, and I’m quite sure that the Swiss author was just testing me to see if I would say: “Oh, yes Jacques Saumon, of course, very important, very much so.” Which I didn’t but I came close – I mean I felt the desire to say: “Yes, of course Saumon, never read him, but heard about him, good things, marvelous things.” After this encounter I decided never to lie about authors and books.
The taxi driver said: “It was a good game but I fell asleep.” And I said: “Yes.” I still don’t know why I lied to this man. It must be the unstoppable desire to please.