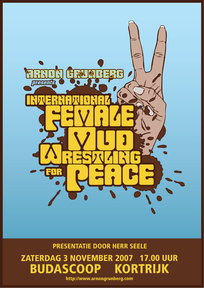 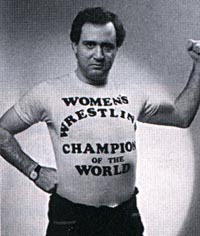 The charming Belgian city of Kortrijk will host Arnon Grunberg’s International Female Mud Wrestling for Peace.
Women from various religious backgrounds will compete in mud wrestling matches.
The winner has a final match with Miss Peace, who will have to prove herself this time so we can celebrate her victory, at least temporarily.
The event is also a tribute to the late Andy Kaufman, women’s wrestling champion of the world.
Profits will be donated to a cause that fights for a dialogue: Stichting ZinZien.

(10/8/2007)
A disc with a short movie was delivered to Arnon Grunberg. It shows a guy who expresses his anger about Grunberg and his mud wrestling event. This person seems to have met him once, because he refers to something mysterious where Grunberg chickened out.
Anyhow, it is clear we all can be glad that we aren't in Grunberg's shoes.
He didn't wish to comment on the threat, as he was busy with the preparations of his journey to Afghanistan. If he reacts, may it be a reaction with a wish for peace and understanding, as it can turn out pretty nasty when this guy will travel to Kortrijk on November 3rd. 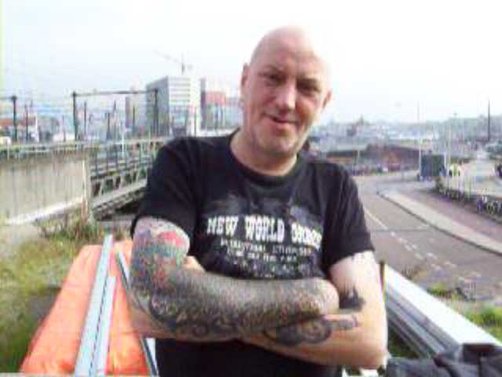 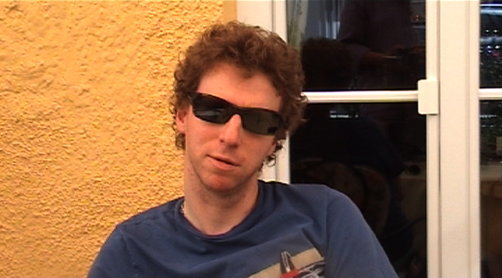