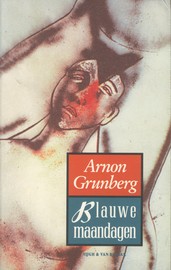 On Monday the 11th of October 2010 the temporary Grunberg museum in De Slegte Arnhem was opened by Arnon Grunberg himself. The museum, that was open till the 1st of November 2010, was a collection of Grunberg collector's items. Among other things the desk at which Grunberg wrote his debut novel Blue Mondays was shown.

Besides the opening of the museum on the same evening two bibliophilic Grunberg books were presented by Arnon Grunberg's own publishing house Norman Bates, the play Our Pope (with a translation in Polish by Karol Lesman) and Grunberg's Miracle Cream, a report about importing medicinal creams from a monastery in Montenegro.
Arnon Grunberg had a conversation with Karol Lesman about the translation of Our Pope and Marek Hłasko.
Cees Renckens, president of the Vereniging tegen de Kwakzalverij, revealed if Grunberg's Miracle Cream is to be trusted. 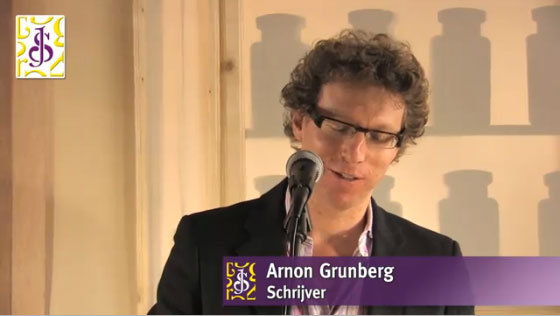