Arnon Grunberg spoke with philosophers (Avishai Margalit, Joop Goudsblom, Marc De Kesel, Stine Jensen, Eric Schliesser and Paul Cobben) about the theme 'beyond good and evil' on the 25th and 26th of June 2011 at the International School of Philosophy in Leusden, the Netherlands.
Part of the symposium was Arnon Grunberg's conversation with Peter Sloterdijk on the 14th of May 2011, also in Leusden.
Filosofie Magazine published shortened versions of the interviews in the Autumn of 2011. 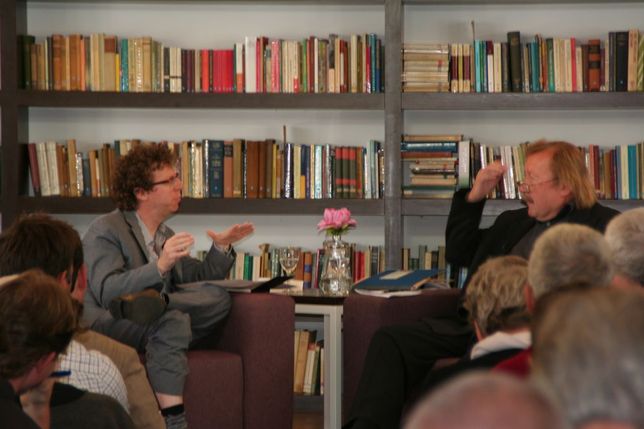 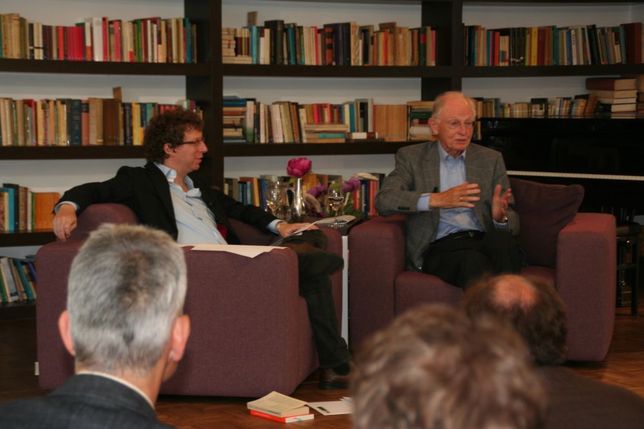 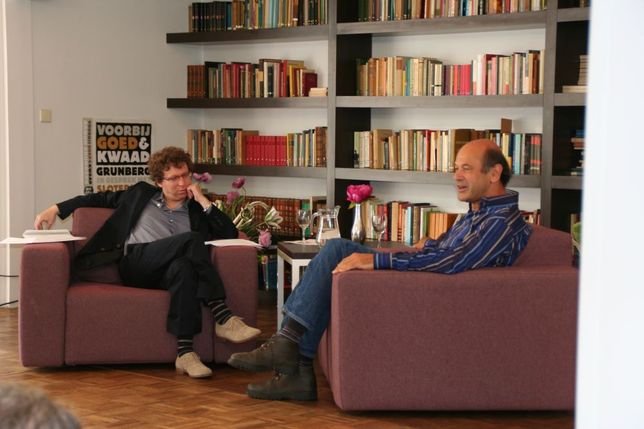 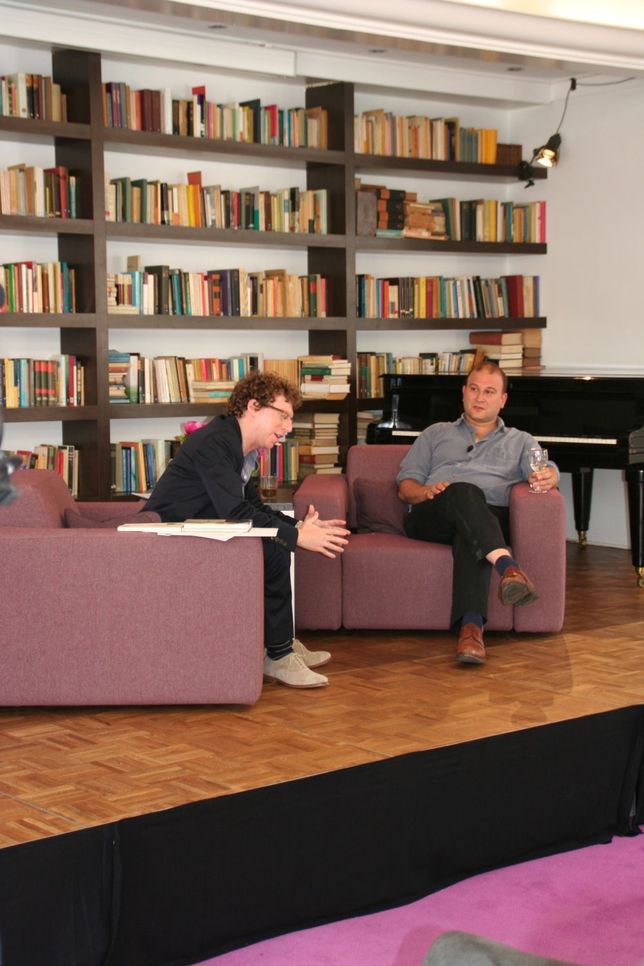